When developing the all-new Nissan Ariya electric crossover, its designers and engineers didn’t just consider the ergonomics involved in reaching toward the dashboard. They were determined to create a new look and feel for controls that drivers generally take for granted. This required a rethink of cabin space, touch and positioning. 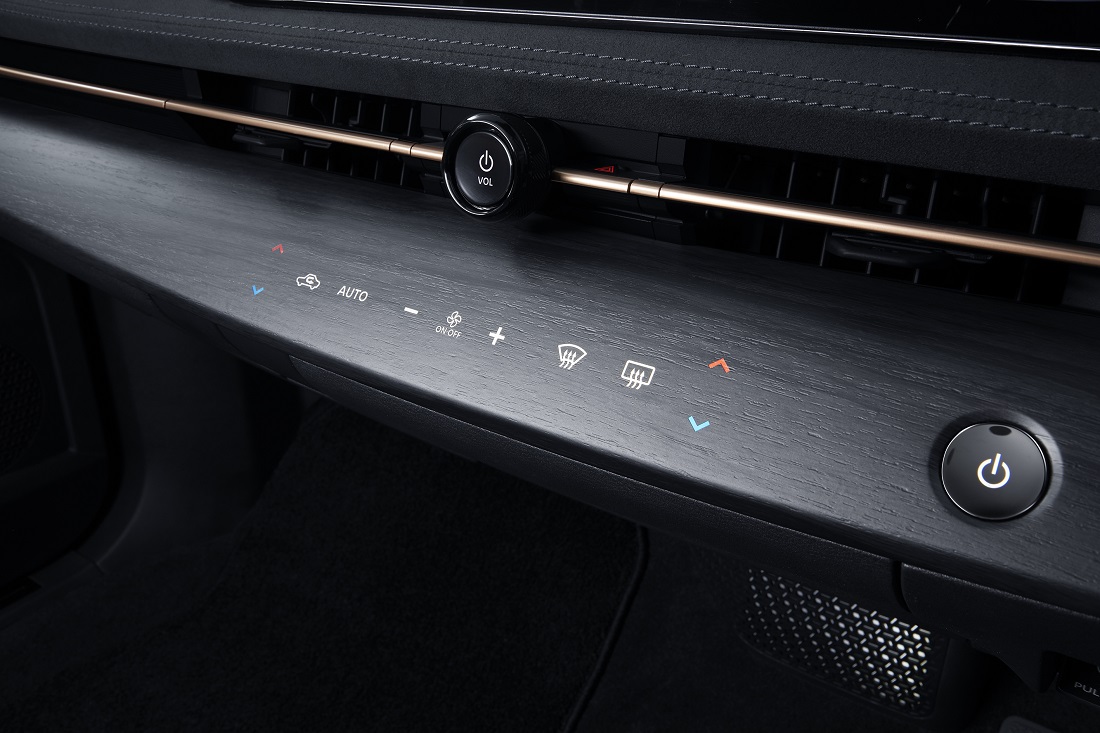 The Ariya’s interior was crafted to be an open, spacious cabin offering a sense of calm and serenity. Part of that design is a dashboard free of traditional buttons. The stylish wood-grained trim bisecting the dashboard comes to life upon starting the Ariya, illuminating a set of environmental controls that reside just beneath the dashboard’s surface. Utilizing a new generation of haptic feedback controls, these subtly integrated buttons open a world of possibilities in the relationship between function and design.

In the same way that we interact with a smartphone display to navigate and engage with apps, haptic feedback buttons in the Ariya react to touch, communicating through fingertip vibrations. When adjusting the Ariya’s climate controls and drive modes, drivers will interact with a familiar set of icons. Yet, because the points of interaction are felt and heard, they can remain focused on the road. The design team’s decision to integrate haptic feedback into the Ariya speaks to the vehicle’s underlying design concept of Timeless Japanese Futurism, which takes a distinctive Japanese approach to design, conveying a simple yet powerfully modern impression.

Senior Designer Hideki Tago explains: “We created a clean space by blending the haptic controls with the grain of the interior’s wood grain finish. We did this in a way that didn’t affect the performance of the controls, allowing us to achieve both functionality and an attractive appearance.”

“By applying a wood grain pattern to the plastic panels with a hydro-printing process, we gave them a very realistic wood-like feeling. At the same time, this allowed transparent icons to come to life when illuminated.”

With the Ariya design team’s final goal laid out, it was the engineering team’s responsibility to make this sci-fi concept a reality. The process began with an exhaustive breakdown of the technology itself. 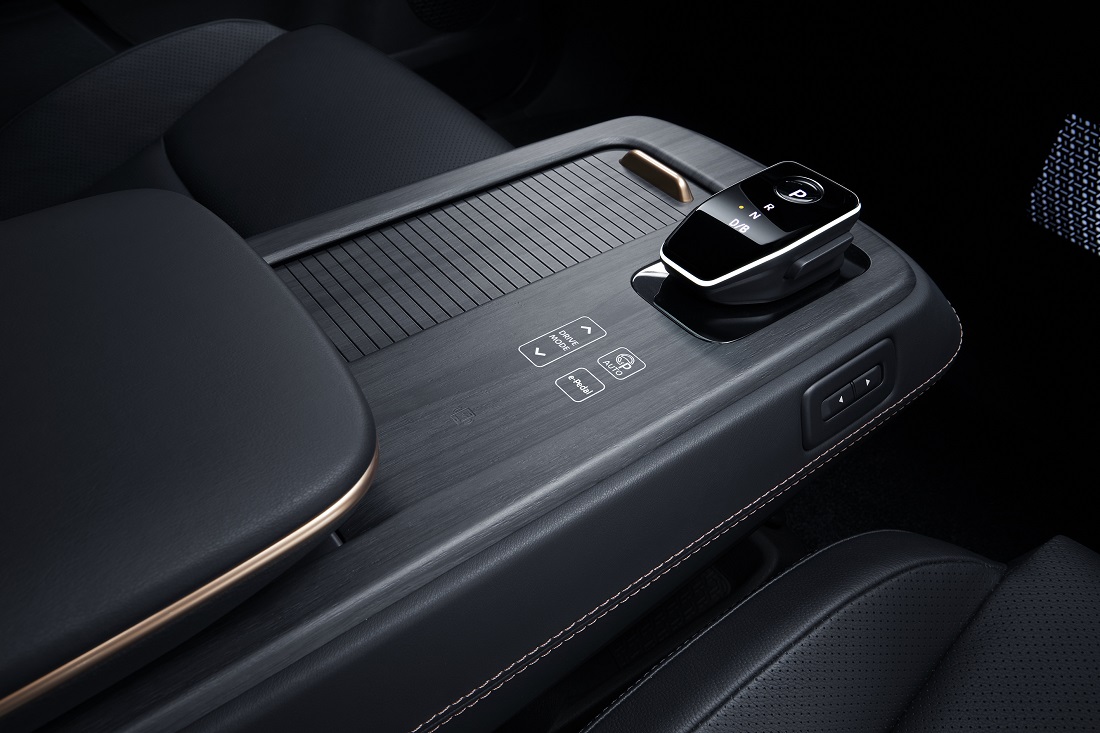 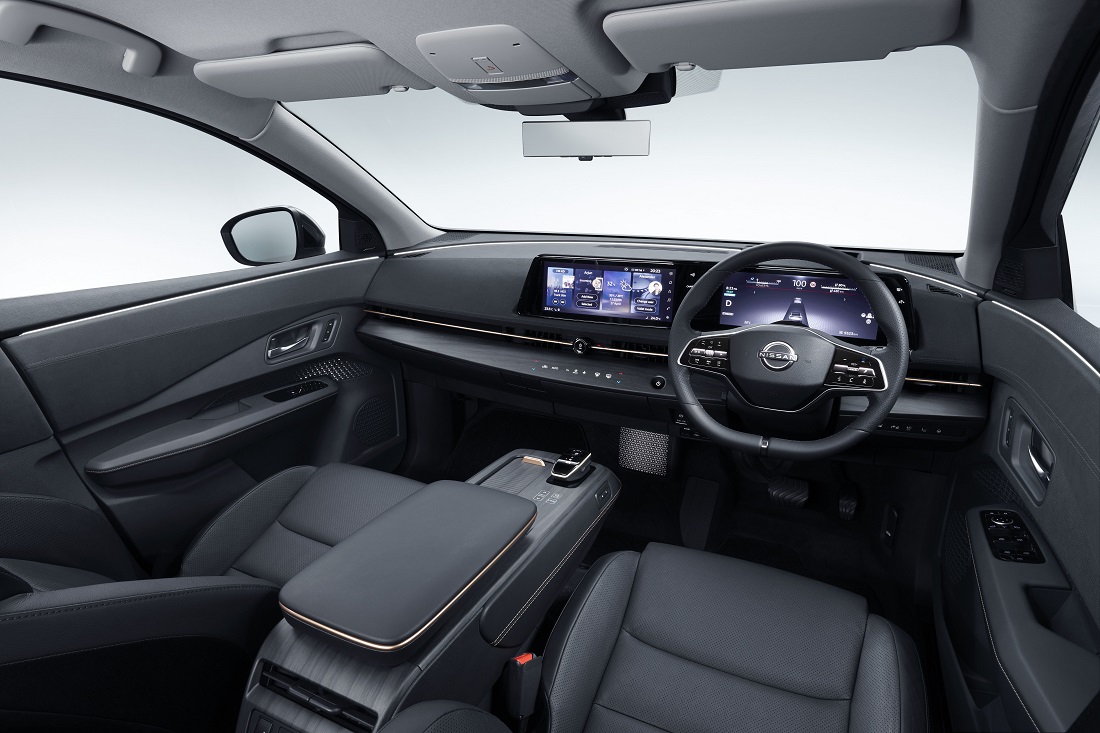