The place to discuss everything else...
Post Reply
3 posts • Page 1 of 1

The new Pulsar is fully integrated into Nissan's European production strategy and will be assembled at the brand's Barcelona factory in Spain. The advanced production facility at the heart of Nissan's Spanish operations and is the home of NMISA (Nissan Motor Iberica SA). The plant covers an area in excess of 517,000 m2, produced 131,900 units in 2013 and currently employs just over 3,500 people.

Barcelona is also the base for a number of other Nissan facilities, including a division of Nissan Technical Centre Europe (NTCE), a research and development facility for vehicles and diesel engines.

As well as the new Pulsar, the plant produces all versions of NV200 destined for Europe as well as Pathfinder, Navara and the e-NV200. Opened in 1983, Barcelona was the first Nissan plant to produce vehicles in Europe. 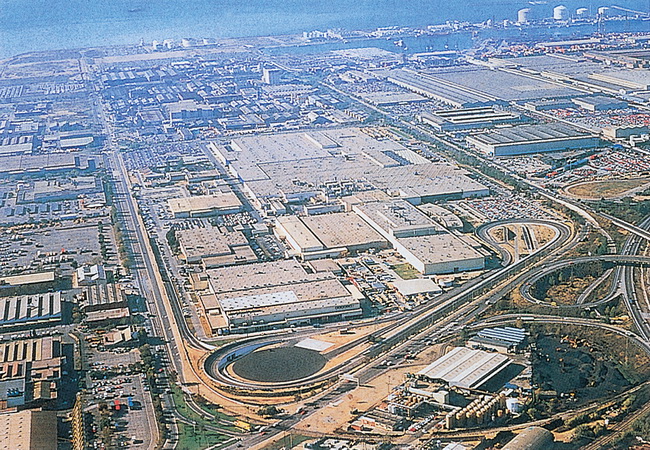 Is the Barcelona factory any good though? Apparently it's the oldest Nissan plant in Europe. It looks like they mostly make vans there.
Top